No permission to download
Overview Updates (1) Reviews (4) History
Another track that I released almost a year ago. This one has been raced online without incident.

The first of three tracks that I created as part of an experiment to see how I could make three tracks that are very different from each other despite having nearly identical geometry. This track is the baseline for the other two, which I may not post here, because they're very obviously based off of each other, even though the surfaces, cameras and even AI .LPs are very different. Even though it's under a mile in length, I find it very hard to classify it as a short track. It's a speedway.

Steelback Stadium is set in Latrobe, Pennsylvania, which is just outside Pittsburgh. There is an equal amount of grip on the inside and on the outside lanes. Some of the track sponsors are companies that are local to the area. Cloudy weather isn't as dark as it is on most NR tracks.

Special thanks to Project Short Track for the flag objects, John Norton for the WKC logo, Ceej for the FARC logo, and Brian Spinney for the Northeast Grand logo. Ultor logo from the Saint's Row games. Other logos and billboards sourced from the companies themselves. Almost every object on this track appears in one of the default Papyrus tracks. If you want to edit this track to teach yourself how to use Sandbox, be my guest. 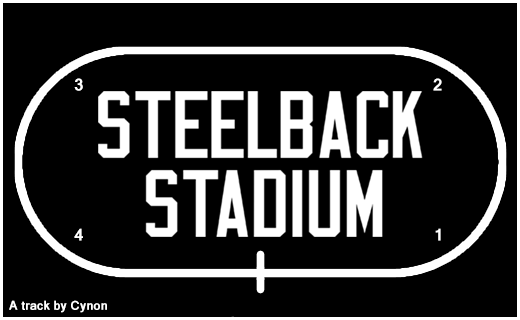 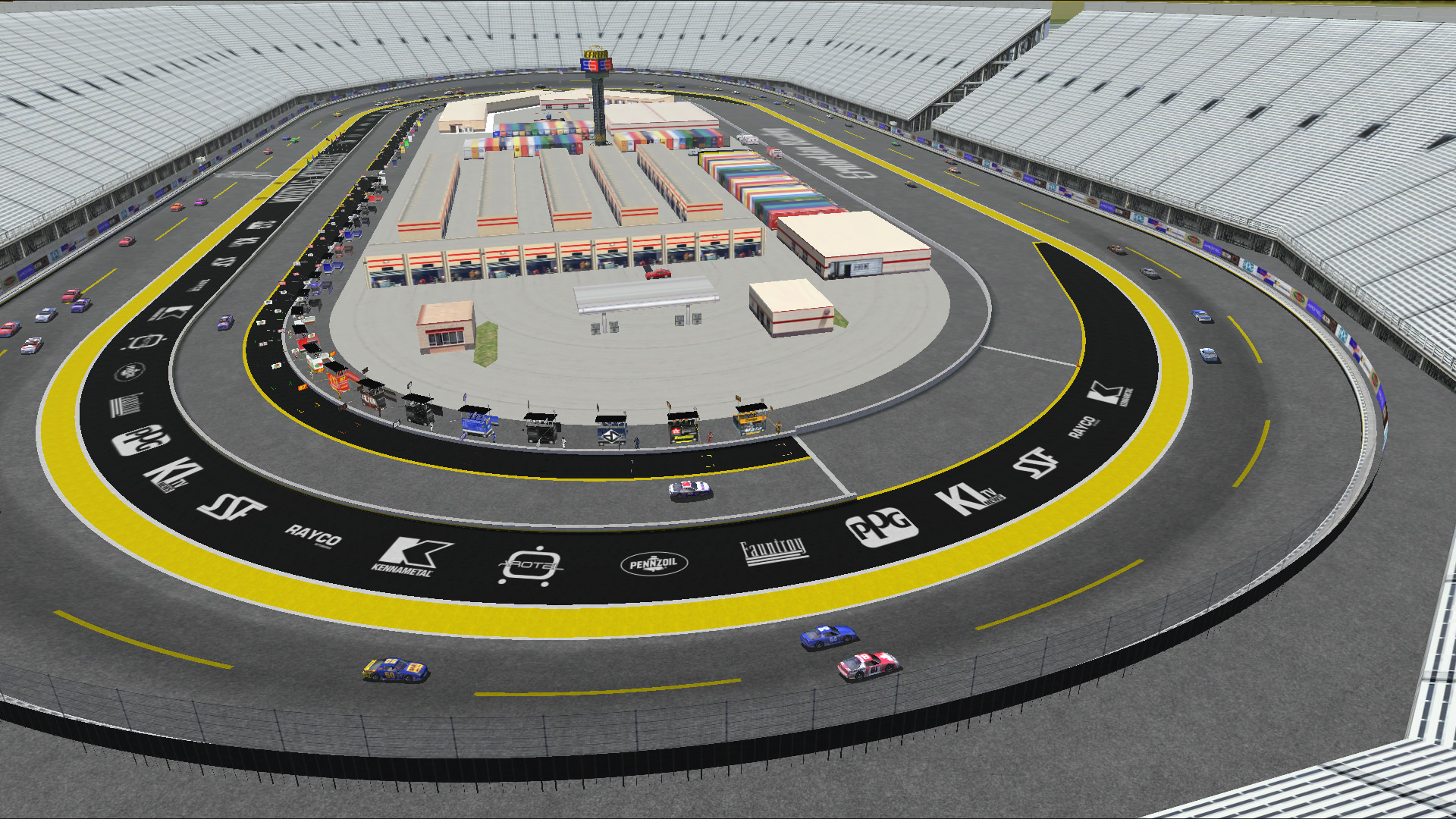 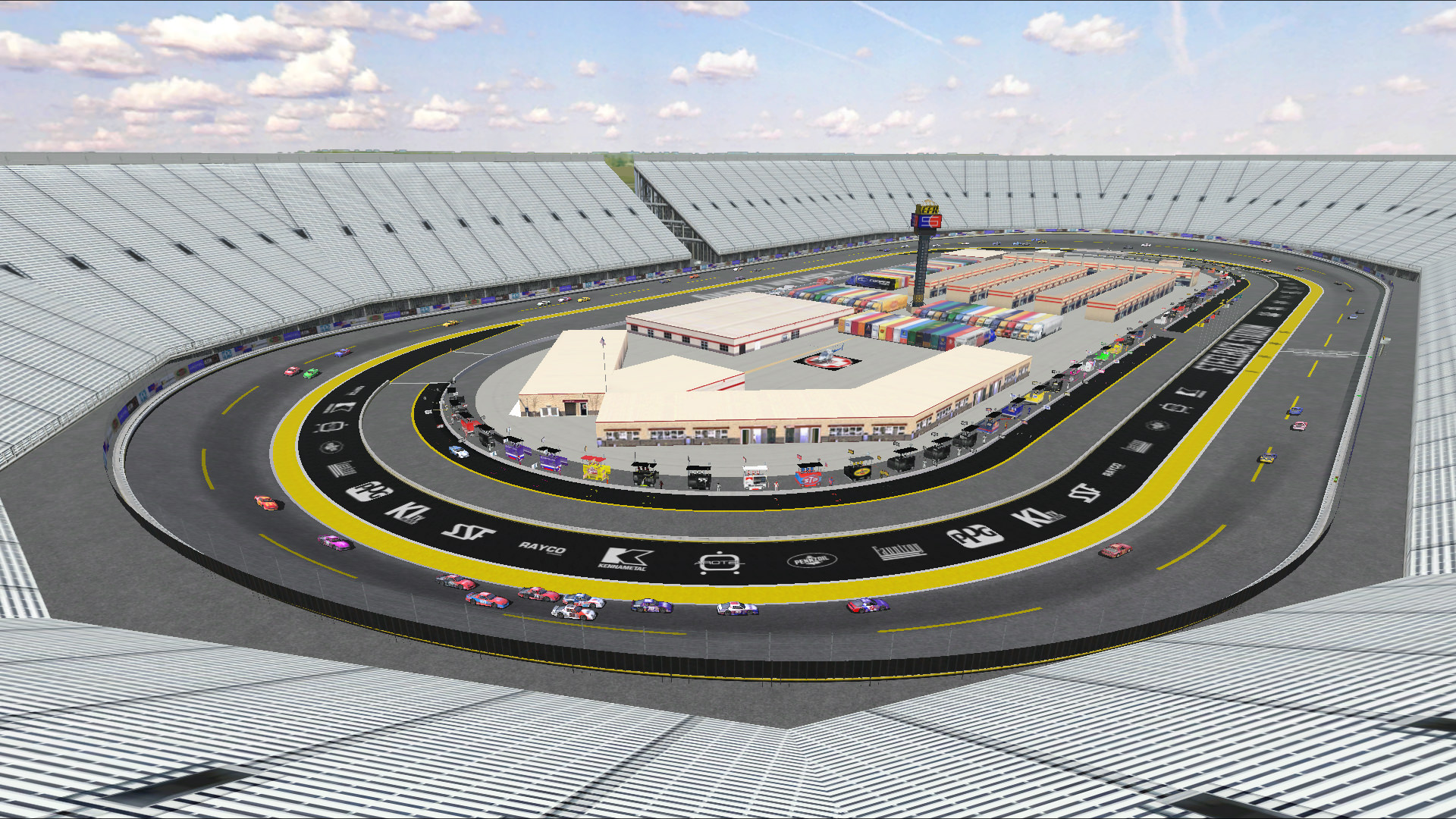 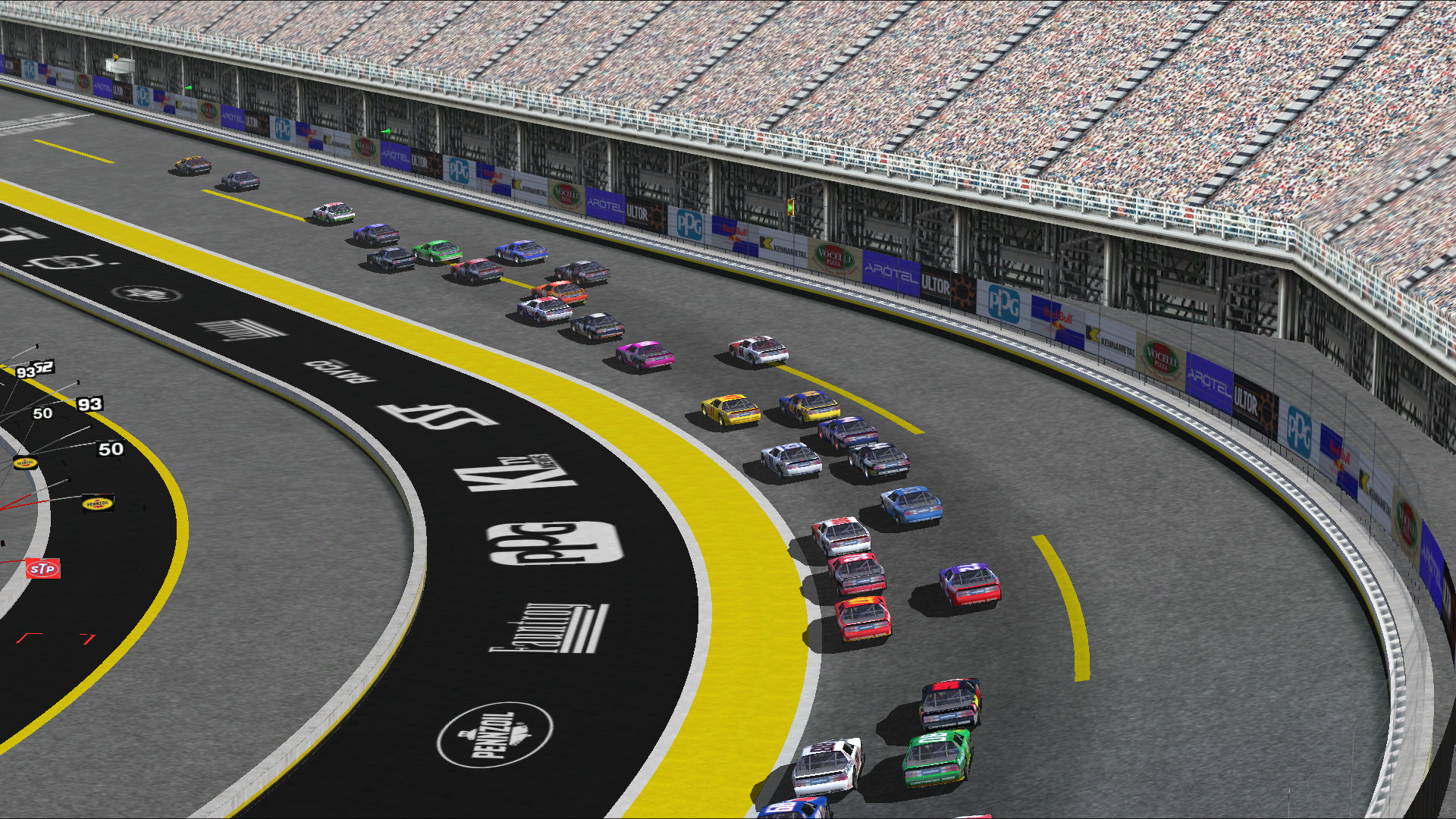 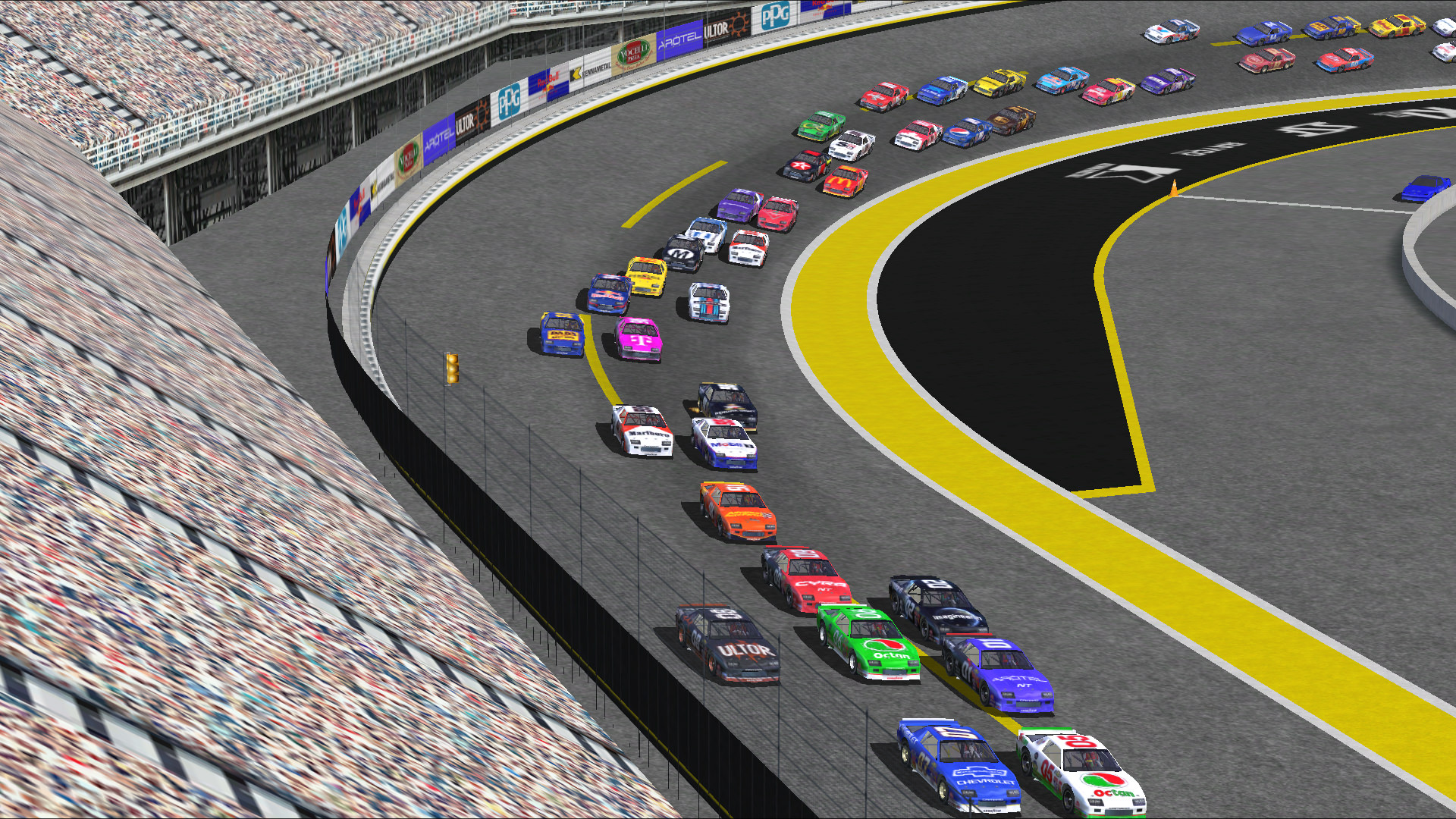 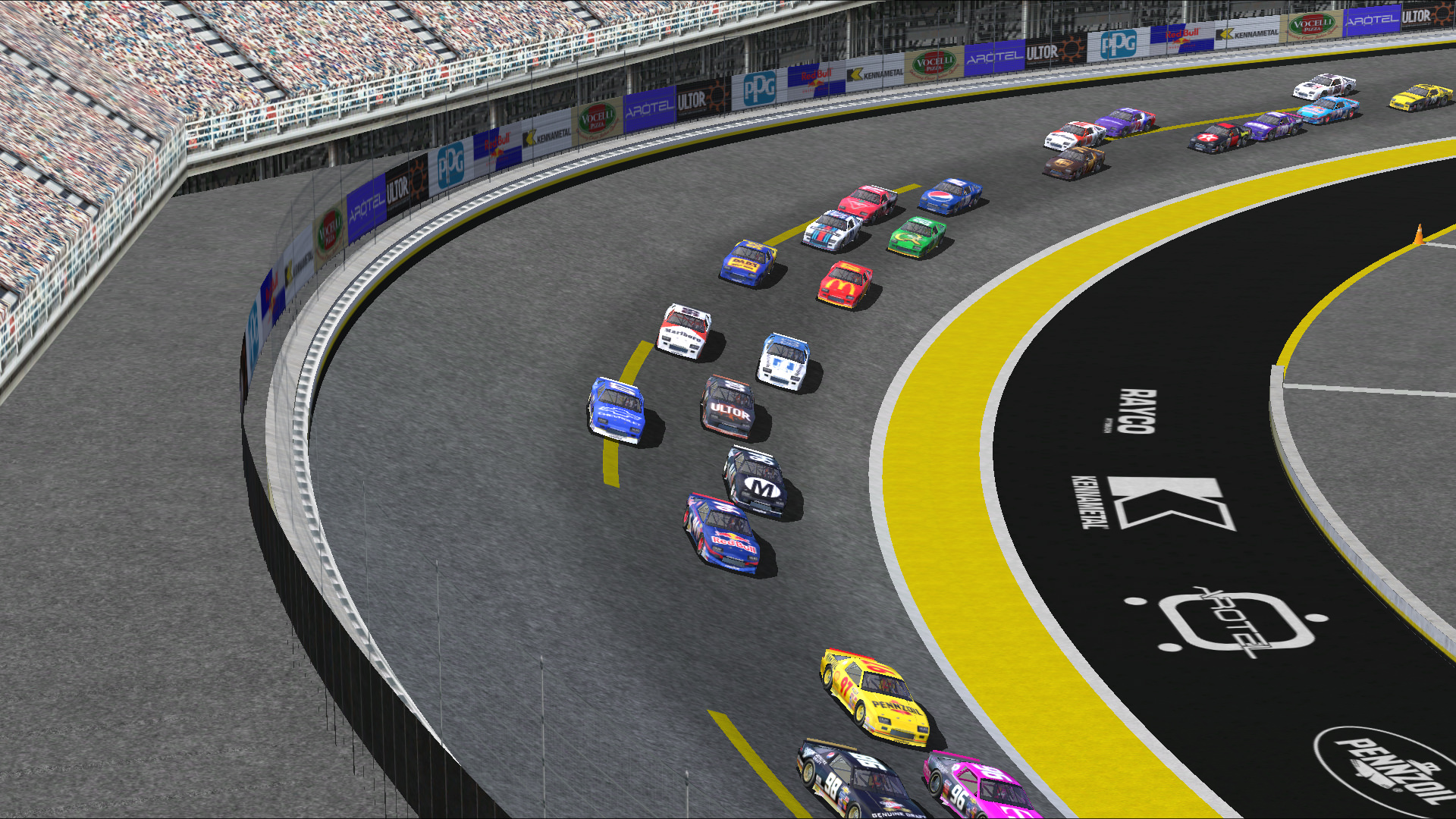 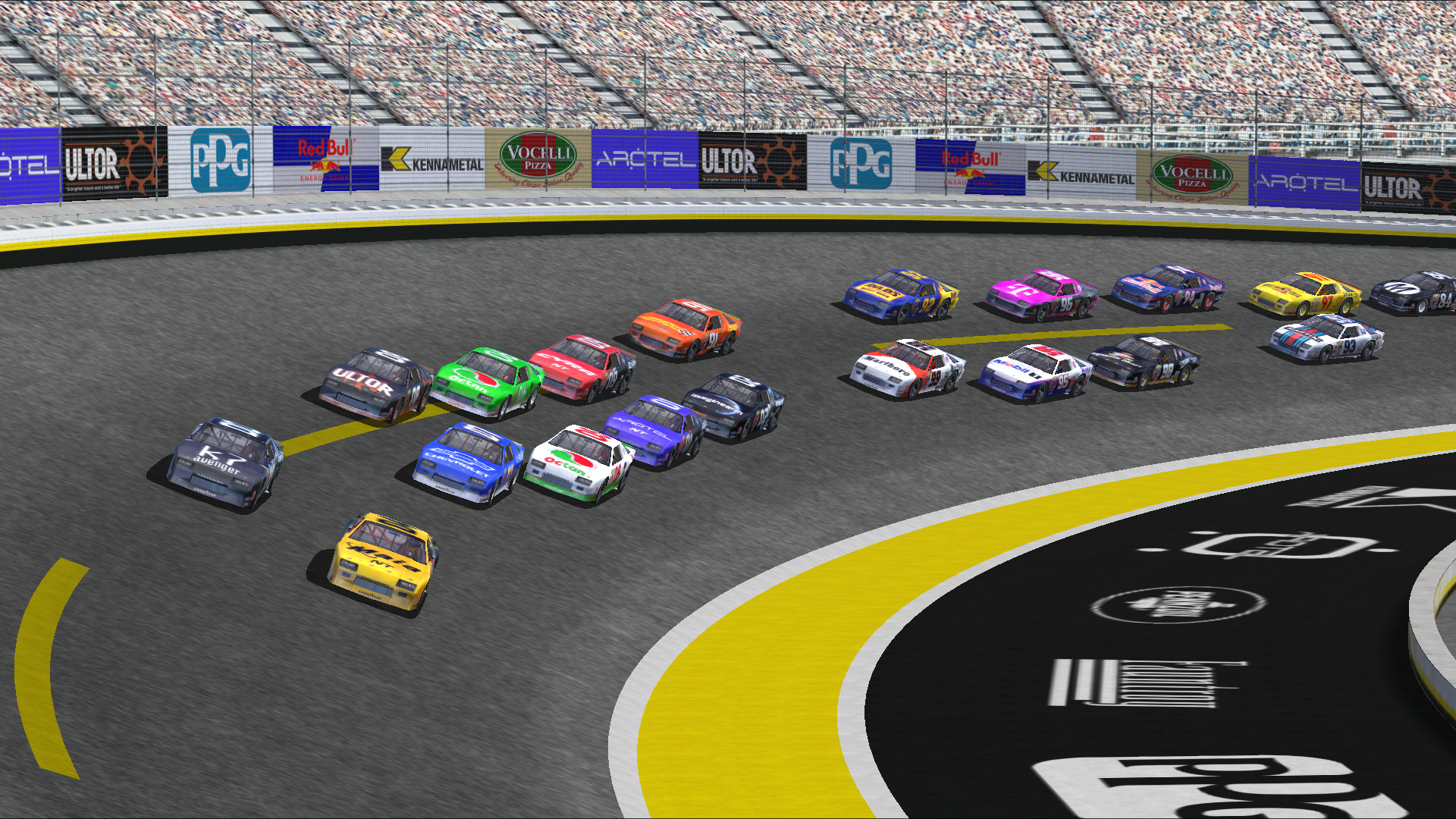 good to see short tracks getting the love the deserve
Looks like a fun track!
Stupid cool track I love it. Has there been a night version made of this track?

Cynon
No, mostly because I never planned on making one.
Fantastic job on this creation! Track races amazingly!
Read more…
Top Bottom