I waited in line at Best Buy at 10:00 AM to get it the day it came out. It was a big deal back-in-the-day. I work in motorsports here in Indy and there were about 5 or 6 of us in racing jackets waiting in line and talking about NASCAR, etc. It used to be a big deal when this game would be released. In fact, here in Indy - the Best Buys and Babbages (became EB Games and/or Gamestop I think?) in the 90's would open AT MIDNIGHT for release of the Papyrus IndyCar games. 20-30 people in line, it was insane... and really fun.
Reactions: mtblillie

I got it this September when I got my mac. Saw way to many videos of this game and was tired of waiting to play it.
Reactions: mtblillie

Each when they first came out

As well as these 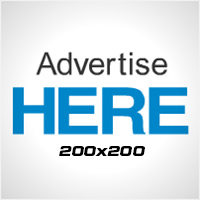